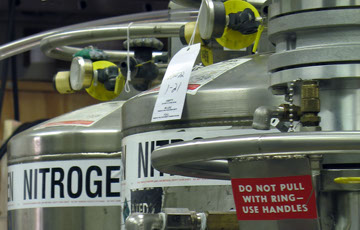 For the past decade, CryoCircuits has offered electronic components and circuits qualified for cryogenic operation. Products include capacitors, resistors, inductors, logic and control circuits, current monitors, materials, and many more.  There are many other products not listed on this website that can be provided by CryoCircuits or its affiliate MTECH Laboratories, so please contact us with any special needs you may have.

CryoCircuits is a spin-off of MTECH Labs, a pioneer in the field of Cryogenic Power Electronics. CryoCircuits also offers room-temperature test hardware and equipment, as well as specialty probes and sensors, designed by MTECH for characterization of cryogenic circuits and components.

CryoCircuits can also arrange custom design services for cryogenic circuits through its partnership with MTECH Laboratories. 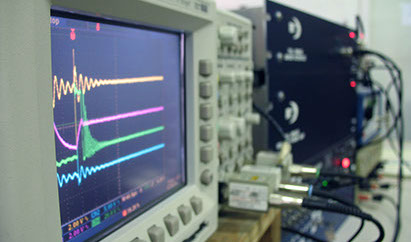 MTECH Laboratories, LLC was founded in 2001 to develop cryogenic power systems. In 2004, CryoCircuits was spun off to serve as a distributor of cryogenically qualified components, devices, and circuits developed in MTECH’s research and development programs. MTECH's work has been funded by the Navy, Air Force, Army, Department of Energy, NASA, NSF, NYSERDA, and others.